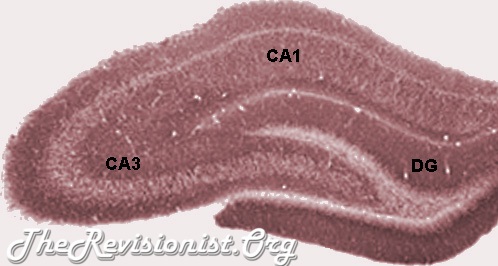 The Revisionist > Bio-Hacking > The Role of the Dentate Gyrus in the Hippocampus, The Memory Center of the Brain

It is found that the Dentate Gyrus has a extremely high rate of neurogenesis in adult rats. That makes sense to me, given that rats need to have excellent spatial memory in order to get around nooks, crannies, holes, and small spaces to get away from predators and find/return to food caches. Rats depend on that part of the brain for their survival.

I own this blog