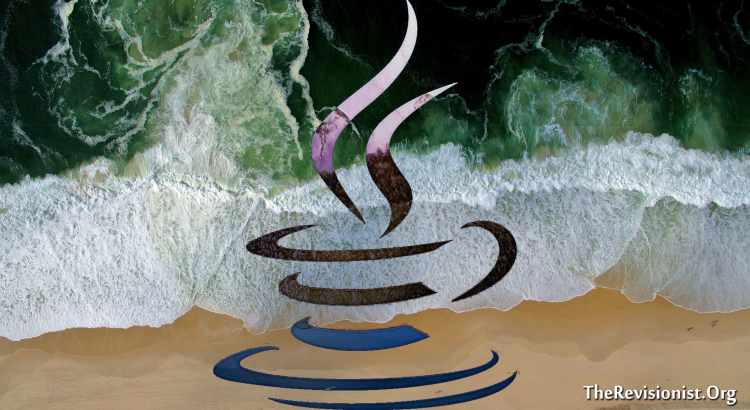 The majority of real-world lists can be represented as 3 types: unsorted, sorted, and indexed. We will use list interfaces that support the similarities and differences between the 3 mentioned list types. We will also use both arrays and references (reference as in linked list, for example) to implement our Abstract Data Type (ADT). The differences between list types mostly involve the types of values stored in them. A significant structural difference between the list types is how the values are ordered.

On the other hand, lists gives us access to elements within the structure. Whether it be checking, inserting, or deleting elements from a list; list operations require us to compare the values of objects.

The comparison operator doesn’t compare the contents of objects. So one option is to use the equals method. This method can be used with Java objects of any class, because the equals method is exported from the Object class, which is the root of Java’s inheritance tree. For example, if c1 and c2 are objects of the class Circle, then we can compare them using c1.equals(c2).

The equals method works similarly to the comparison operator mentioned earlier. The equals method return equals only if the two variables reference the same object. But if we want to compare the contents of two difference objects, we need to redefine the equals method to fit our own needs.

Suppose we have a Circle class that features a radius attribute of type int. A good definition for equality of Circle objects is that they are equal if they have the same radii value. To implement this definition, lets add this method in the Circle class:

So when a statement such as c1.equals(c2) is processed, the Circle class’s customized equals method is used, rather than the equals method of the Object class.

The take away is that we can define our own equals method in the way we see fit for comparing the objects of a class.

We can use the equals method when checking whether a particular element is on a list. But to support a sorted list, we need to be able to tell when one object is less than, equal to, or greater than another object. The Java library provides the Comparable interface that ensure a class provides the aforementioned comparing functionality. The Comparable interface has only one abstract method:

We will use the compareTo method to sort the elements of our sorted lists. In order to insure that the objects support the compareTo function, the objects or elements must be instantiated from a class that implements the Comparable interface.

Since Java 5.0 was released, Java’s comparable interface can handle generics. Use of generic types with the compareTo method helps ensure that comparison takes place only between compatible objects.

Returning to the circle example, the Circle objects can be compared using the size of their radii. Here’s an example of a Circle class providing its own equals method while also implementing the Comparable interface:

Both the compareTo and the equals methods only accepts arguments of class Circle, since we want to stick with comparisons between circle, and not other shapes.

Attributes that are used to decide an order for a collection of objects, or a list of elements, can be dubbed the key of the collection. In the Circle class example, the circle radius is the key. So you can use the size of the radius to define the order of a list.

We all know intuitively what a list is. In our everyday lives, we use lists all the time- grocery lists, lists of assignments, playlists of songs, lists of e-mail addresses, and so on.

In computer programs, lists are extremely versatile ADTs that provide storage for information without imposing any limitations on how that information is added, accessed, or removed.

Lists can be unsorted or sorted. Unsorted simply indicate that the elements don’t have any particular order, whereas sorted intuitively mean that the elements are placed in a specific order, ie. numerically, alphabetically, size of an attribute, etc.

Another type of list is an indexed list, where elements can be accessed via position or index.

To figure out if an element is in a list or not, you can use the equals method.

Preconditions for Our Lists

Given that we can design many different types of lists, lets keep things simple by assuming that our lists all:

Know that the Java library’s List interface specifies 25 different operations/methods. We don’t need that many, so instead we will outline just the handful that we need.

The design of the List Abstract Data Type (ADT) can be outlined with a Java interface. The methods that define the List ADT include:

A list has a linear relationship among its elements, meaning that to traversing the entire list requires going through first element to the last element iteratively. So the reset and getNext methods help us to do that.

You can use a code like this, let’s call it an iteration loop, to traverse through the whole list:

Note that adding or deleting elements changes the size of the list, invalidating the iteration loop’s counting correctness. You might end up with repeated or skipped elements. To handle this situation, you could throw an exception, reset the current position with every insertion or deletion while using the iteration loop, or simply not allow transformation during the use of the iteration loop.

Know that the elements inside an indexed list are indexed sequentially, from zero to one less the size of the list. For example, if a list has 3 elements, they are indexed 0,1,2. Also know that there are no “holes” in index lists, meaning that an index is not skipped.

So the IndexedListInterface below defines methods for adding, returning, transforming, and removing elements at the specified index position within the method’s parameters. A method for determining the index of an element is also included in this interface. Read the comments inside the code to learn more about each operation.