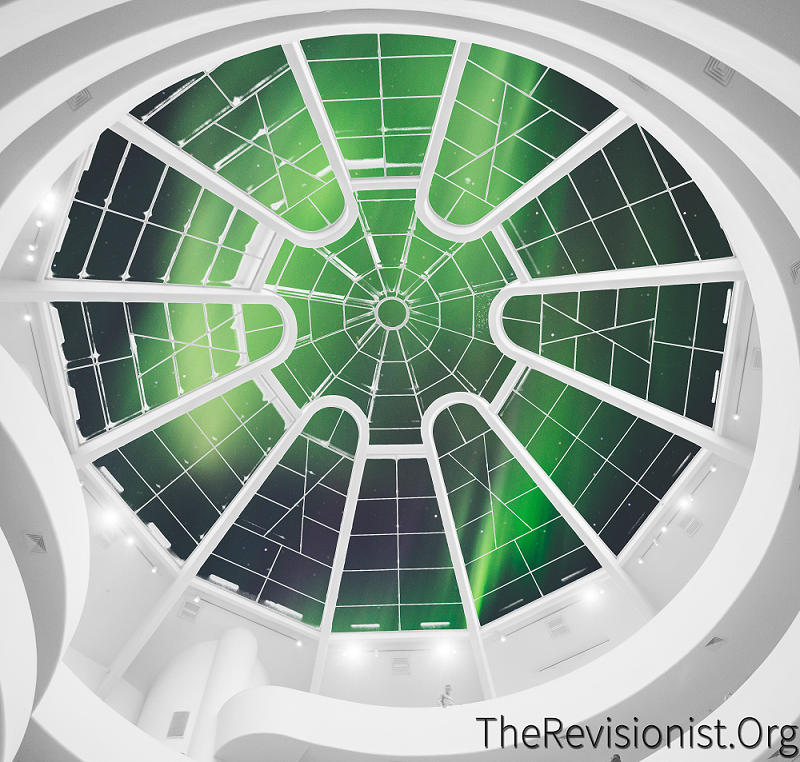 Nest for loops are often used to process a two dimensional array.

Suppose an array matrix is made as follows:

The following are some examples of processing two dimensional arrays:

The following loop initializes the array with user input values:

The following loop initializes the array with random values between 0 and 99:

To print a two-dimensional array, you have to print each element in the array using a loop like the following:

Use a variable named total to store the sum. Initially total is 0. Add each element in the array to total using a loop like this:

For each column, use a variable named total to store its sum. Add each element in the column to total using using a loop like this:

*Notice that column & row switched top & bottom order between examples 4. & 5. (this one)

6. Which row has the largest sum?

When passing a two dimensional array to a method, the reference of the array is passed to the method.

The methods getArray prompts the user to enter values for the array:

and returns the array:

has a two dimensional array argument. You can obtain the number of rows using m.length:

and the number of columns in a specified row using m[row].length: