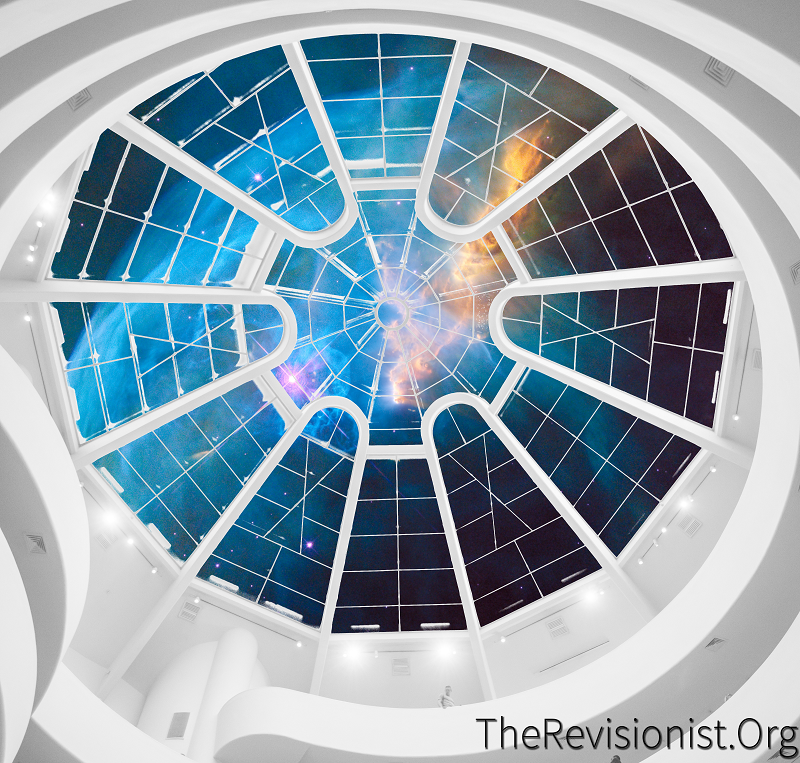 Declaring, or stating the variable’s type & name tells your java program that a field named “rock” exists, that it holds numerical data, and that this variable has the initial value of “1”. A variable’s data type determines the type of values it can contain, and the actions that may be performed on this variable. In addition to double, Java also supports 7 other primitive data types. A primitive data type is defined by the language and is named by a reserved keyword (i.e. int). Note that a reserved keyword are words reserved by Java that cannot be used as identifiers (e.g., variable names, method names, class names). If a reserved keyword was used as a variable you would get an error or unexpected result.

The byte data type is an 8-bit signed two’s complement integer (two’s complement means that the range extends for both positive & negative numbers) that has a minimum value of -128 and a maximum value of 127 inclusively. The byte data type can be useful for saving memory in large arrays, where the memory savings actually matter. They can also be used in place of int where their limits help to clarify your code; the fact that a variable’s range is limited can serve as a form of documentation.

The short data type is a 16-bit signed two’s complement integer. It has a minimum value of -32,768 and a maximum value of 32,767 inclusively. As with byte, you can use a short to save memory in large arrays, in situations where memory savings actually matters.

The float data type is a single-precision 32-bit IEEE 754 floating point. (Note that IEEE 754 is in reference to the technical standard established by the Institute of Electrical and Electronics Engineers (IEEE). A standard as in a standard unit of measurement, i.e. the metric system) float should be used instead of a double if you need to save memory, say for example, in a large array of floating point numbers. This data type should never be used for precise values, like currency.

In addition to the eight primitive data types listed above, Java also provides special support for character strings via the java.lang.String class. Enclosing your character string within double quotes will automatically make a new String object, for example, String s = "Hello World!";. String objects are immutable, which means that once made, their values cannot be changed. Note that the String class is not a primitive data type, but is heavily used like one.

When a field is declared, but not initialized, it will be set to a default value by the compiler. Generally the default will be zero or null, depending on the data type.

Note that relying on default values is generally considered a bad practice in programming.

The following chart shows the default values for the above data types.

A literal is the source code representation of a a fixed value that can be of a primitive type without requiring a computation. Java literals are suffixes and prefixes that represent Boolean, character, numeric, string data, and other primitive types.

For example, 34 and 0.305 are literals in the following statements:

Also, Integer literals can be expressed by these number systems:

Floating-point literals are written with a decimal point. By default, numbers that use a floating point or decimal point are treated as a double data type value. For example, 5.0 is considered a double value, not a float value.

Note that the double type values are more accurate than the float type values. For example,

Literals of types char and String may contain any Unicode (UTF-16) characters. If your editor and file system allow it, you can use such characters directly in your code. If not, you can use a “Unicode escape” such as '\u0108' (capital C with circumflex), or "S\u00ED Se\u00F1or" (Sí Señor in Spanish).

Always use ‘single quotes’ for char literals and “double quotes” for String literals. Unicode escape sequences may be used elsewhere in a program (such as in field names, for example), not just in char or String literals.

There’s also a special null literal that can be used as a value for any reference type. null may be assigned to any variable, except variables of primitive types. There’s little you can do with a null value beyond testing for its presence. Therefore, null is often used in programs as a marker to indicate that some object is unavailable.

Finally, there’s also a special kind of literal called a class literal, formed by taking a type name and appending .class; for example, String.class. This refers to the object (of type Class) that represents the type itself.

To improve the readability of numbers literals in java, you can use underscores _ between 2 digits without changing the value. For example, these are some numeric literals that use the underscore correctly:

However, _123 or 123_ is incorrect. The underscore need to be between 2 numbers, not just touching 1 number.