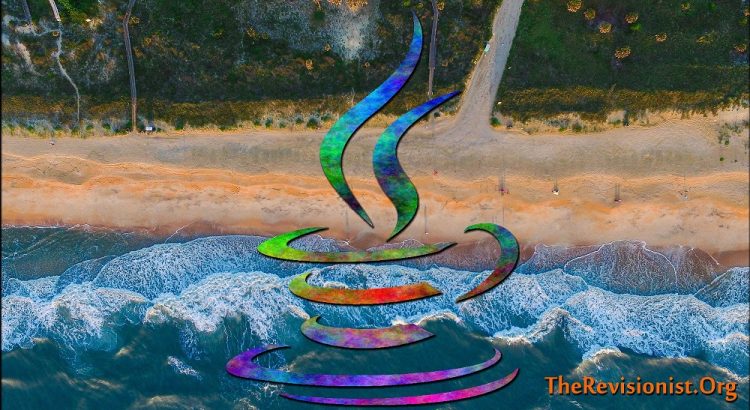 In this tutorial, I will be showing you what variables are and how they work in Java.

Variables are simply a representation of a value. Like in basic arithmetic, you can have x = 1. But in Java, the equal sign = is actually not an equal sign; it is an assignment operator. What that means is that the value to the left of the = is transferred to the variable on the right. Not visa versa.

In Java, I like to also think of variables as containers. That’s because variables can “hold” or “contain” more than just numbers. Variables can hold integers, booleans, objects, strings, characters, etc.

So in Java, variables are used to store values to be used later in a program. They are called variables because their values can be changed. For example, in the following code, radius is initially assigned 1.0 and then changed to 2.0, and the area is set to 3.14 and then reset to 12.56

The syntax for declaring a variable is:

Here are some examples of variable declarations:

These examples use the data type int and double. Later you will be introduced to additional data types, such as byte, short, long, float, float, char, and boolean.

If variables are of the same type, they can be declared together, as follows:

The variables are separated by commas. For example,

Variables often have initial values. You can declare a variable and initialize it in one step. For example:

is the same as:

You can also use a shorthand form to declare and initialize variables of the same type together. For example: